Parents joy is derived from their children achievements

We have to do everything in our power as parents to ensure Government  don't lay claim to our children, compromising their future destroying their lives forever. Family courts destroy parents and children present and future life forever. 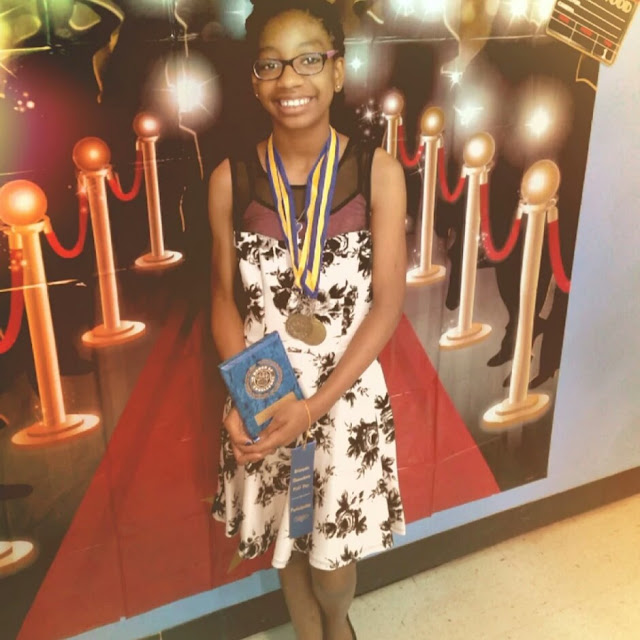 Posted by Jules Williams at 6:57 PM No comments:

Take advantage of opportunities for our children's education 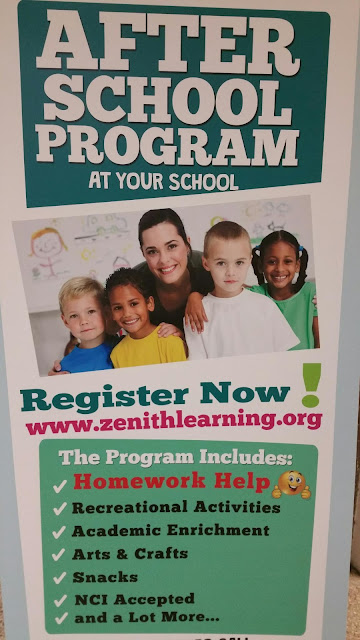 Posted by Jules Williams at 6:30 PM No comments:

Child support has always been about money to States and judicial institutions; Studies have shown that child support rarely assist children and recipients often support bad social habits and other financial circumstances. Congress always seem to ignore harm caused by their actions and overwhelming evidence that their involvement in critical areas of American life usually result in tremendous harm and hardships to so many. The following statements by influential congressmen clearly shows disconnect and community related ignorance associated with their position on child support.

These congressmen ignores national problems associated with child support to include parents committing suicide, military active personnel losing their children, judges erasing children parent relationships, children placed in dangerous situations as a result of judges careless use of family laws, poverty,lowered self esteem, inability to compete in society are evils associated with family laws. Congress has to find a common theme that the general public can associate with to initiate their brain wash needed to impose financial hardships on the American parents vulnerable to laws that results in them being made criminals while providing easy money to States.

. Dead beat parents provide them the option. Can anyone believe forcefully taking money from parents to give to State programs, provide support to children? Having a child grow with knowledge that their lives have been financed using food stamps, Government insurance,free school meals and child support forcefully taken from an other wise caring and loving parent is in the best interest of the child? An analysis of statements from three congressmen below clearly shows ignorance and out of touch conclusions by key members of America's congress responsible to laws that Americans are to be governed by,

There is no emphasis on parents spending time with their children and that children are used by family courts and parents to punish parents disadvantaged by America family laws. If these congressmen were sincere, they would pay attention to the best interest of children to include all aspects beneficial to them and not the financial component that they can forcefully enforce. In announcing the legislation Congressman Boustany said, “This president thinks he can use his pen and phone to make sweeping policy changes without legislation, but it is Congress’ role to determine child support policy, not the administration’s.

The president’s rule could potentially let delinquent parents off the hook when we should be focused on structuring these important programs to promote strong families.” Senator Hatch said, “This legislation is necessary to reaffirm Congress’ role in legislating social welfare policy …Last year the administration issued a proposed rule that, if made final in its current form, would make it easier for non-custodial parents to evade paying child support—a move that could potentially force some American families to go on welfare. Deadbeat parents, not hardworking taxpayers, should be held accountable for their financial responsibilities.

Our bill will prevent the administration from going forward with a unilateral approach that bypasses the Congress yet again and undermines this key feature of welfare policy.” Senator Cornyn echoed those comments in saying “While Attorney General of Texas, I fought to hold deadbeat parents responsible for paying the financial support their children deserve, and I am troubled to see President Obama go around Congress to undermine similar effort. This bill will stop the president’s unilateral action and ensure our child support laws protect innocent children and taxpayers, not absentee parents.” Speaker Ryan had one of the most sensible, reasonable and appropriate approach to family law reform and especially regarding child support.

What creates the need for financial child support? The speaker of the House flirted with providing aid necessary to address the needs for supporting the child. His approach is outside the thinking of most politicians. However the idea that parents need should be evaluated and support be given to address the needs of children makes sense. For example a parent with control of children unable to receive financial assistance from the other parent who is able to provide some level of assistance, has a job but has transportation problems.

The need is transportation and that able parent should provide that assistance to enable continued support of the child. If housing is the problem aid should be provide to meet that need. Law makers should address the best interest of children while not leaving parents option other than to end their own lives, many times taking their children in the process, CPS ravaging families and family court judges erasing family structures and destroying communities and cultures in the process. Law makers must be held responsibility for the actions they take that result in death to parents, injury and harm to our children including scars some irreparable that they have to live with past 18 years for the remainder of their lives.

The need exists for a medium that identifies these tragedy to the lawmakers that enabled them, available for anyone to find. Such a medium will remove hiding places for politicians who find comfort in making perilous decisions then simply walking away living lives undisturbed by the calamities they have created. Familyactivist@gmail.com
Posted by Jules Williams at 10:16 AM No comments: